Spring is here! Be snake aware :) 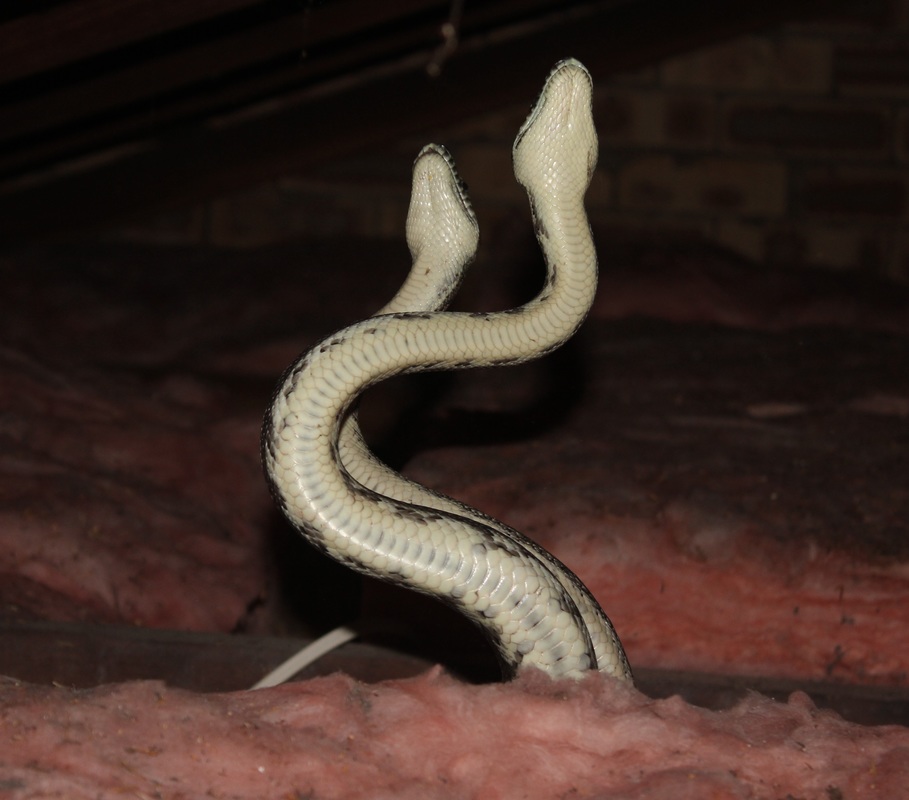 Spring is here! Be snake aware Ritual combat between male carpet pythons inside a Brisbane roof space. One of the joys of Spring in Queensland 🙂

After the biting cold-snap that devoured Brisbane in the last weeks of winter, sending us all running for the thermals we had optimistically packed away, I, for one, am glad to see the temperatures climbing once more. Spring has reached South-East Queensland. This time of year is also aesthetically pleasing, what with all the fresh, green growth and of course, snake activity!

As the season heats up we experience a steady increase in snake sightings around Brisbane. Initially these will generally be the more cold tolerant species, the carpet pythons and common tree snakes, which remain somewhat active throughout the winter (side note, our snakes don’t hibernate over winter, they “brumate”, a similar dormant state but one which allows them to still be somewhat active, such as going for a drink or even feeding on a warm enough winter’s day). However, this time of year we start to see an increase in all reptile activity and a wider variety of our snake fauna end up coming in and around homes, not in any malicious way, simply in search of food, water or shelter. Their searches often bring them into rather unlikely places, often making a surprising day for an unsuspecting human.

While these situations may catch us buy surprise, it is always important not to panic, keep loved ones away and monitor the animal if possible while calling your local snake catcher. Once all precautions are in place and the snake is captured, our client’s response is often with a decent dose of humour, a way to break the tension and alleviate some of the nagging fear that, for some reason, this particular snake had a group of buddies who are still in hiding under the couch. 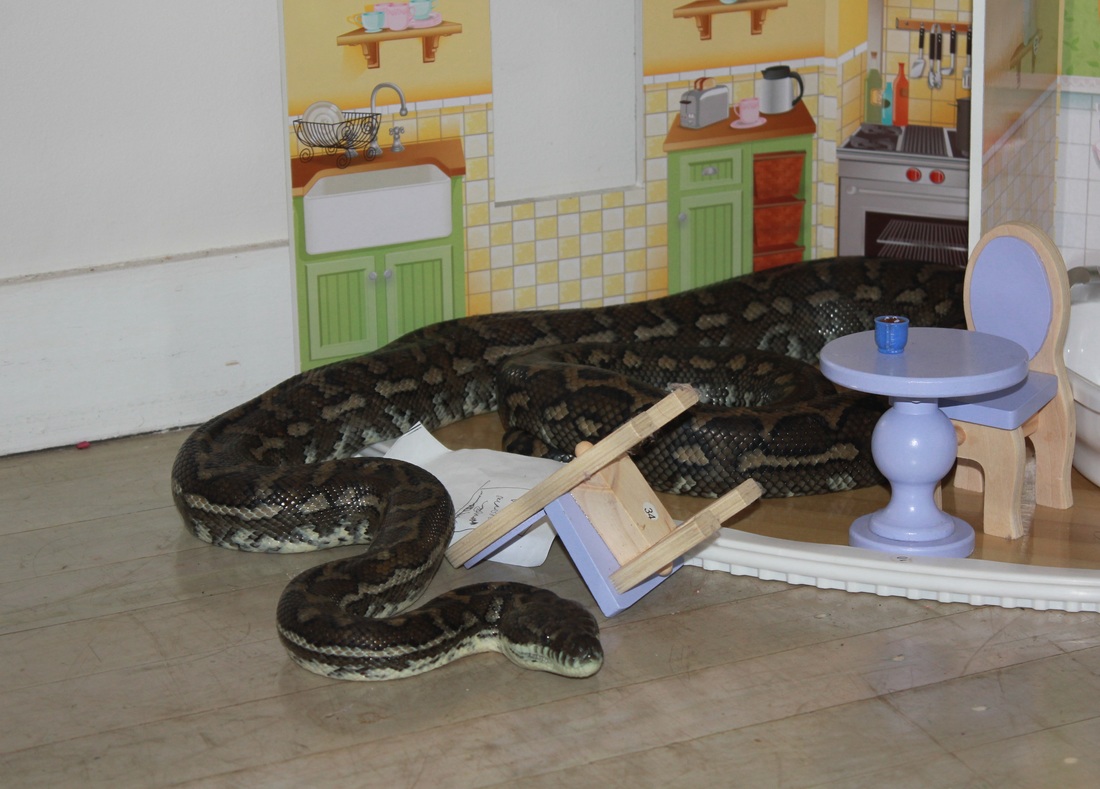 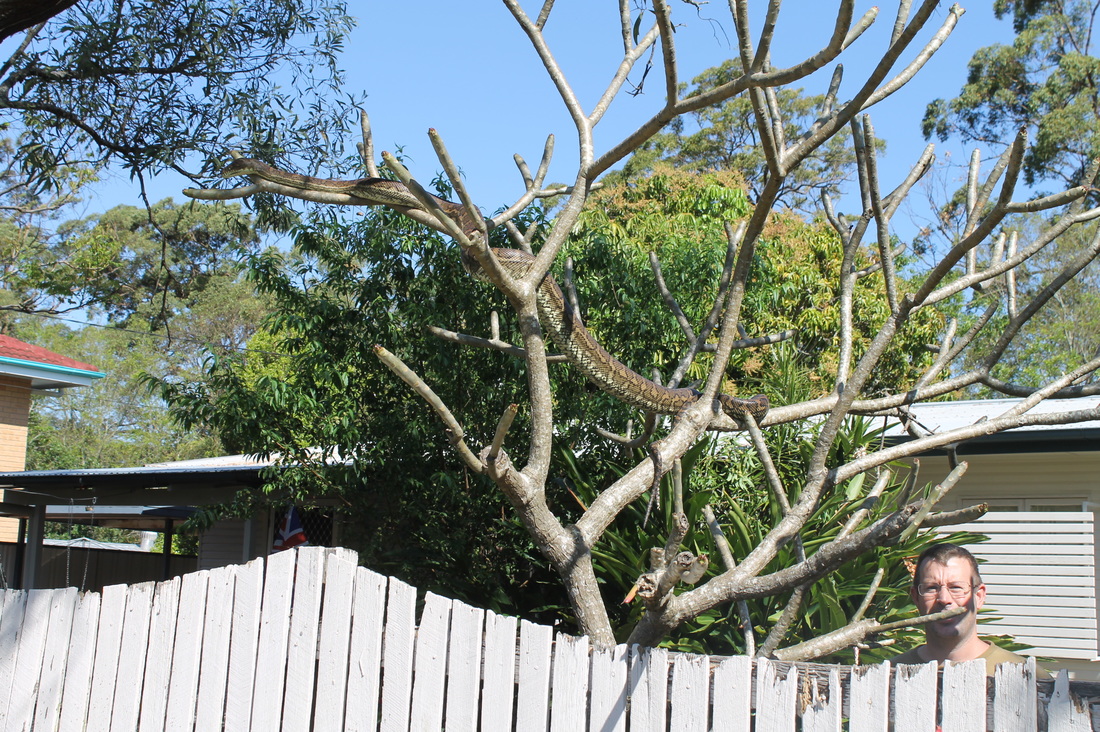 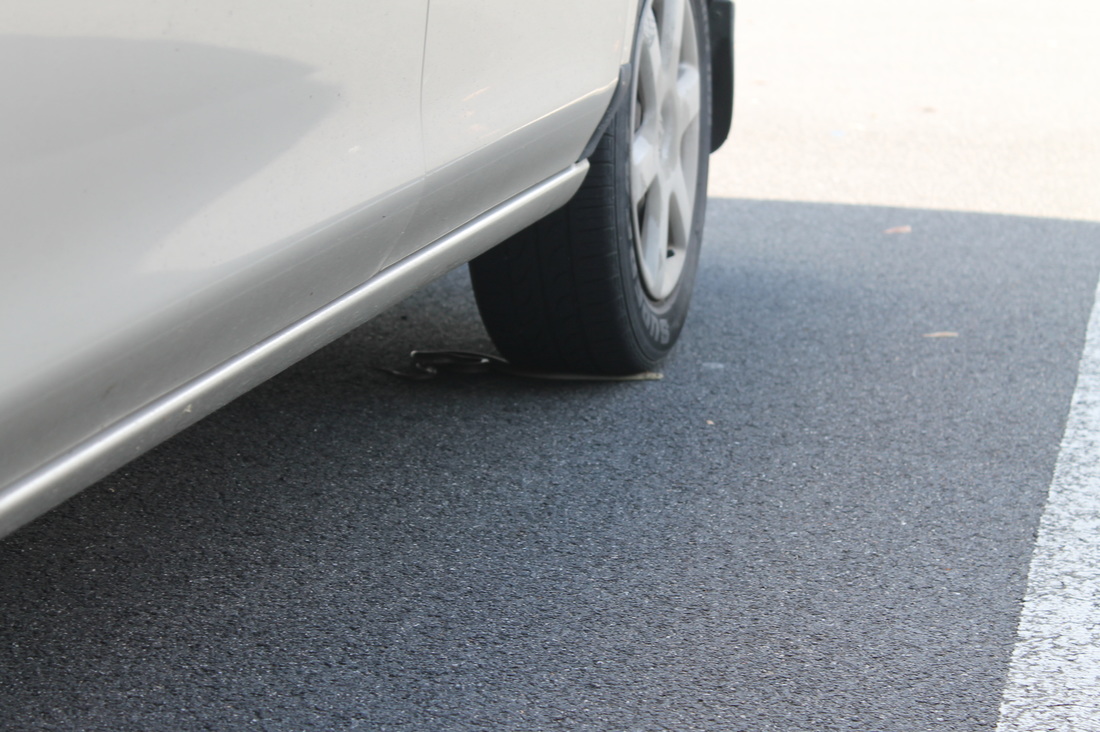 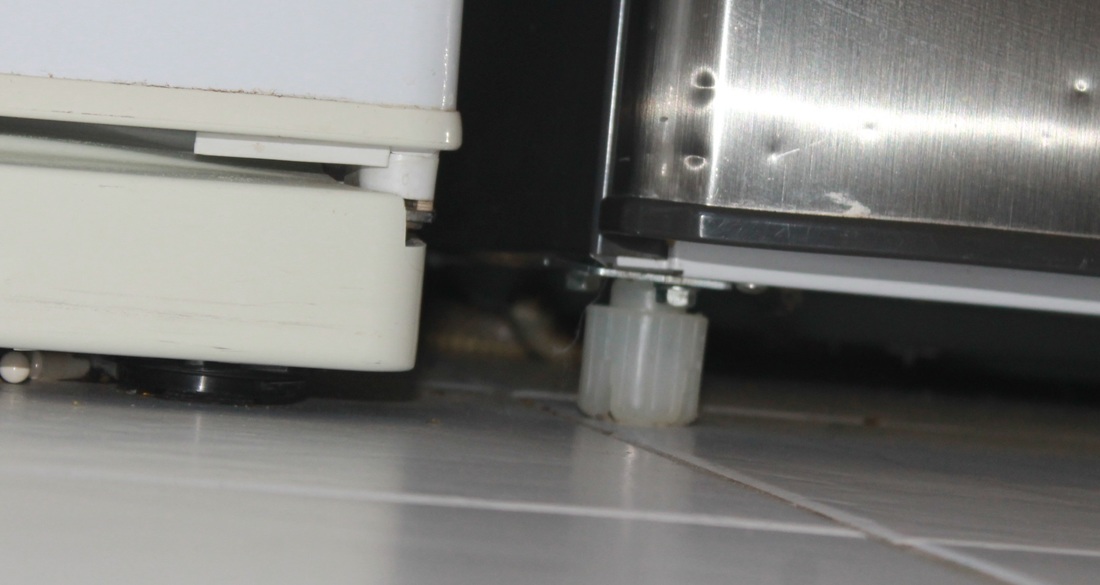 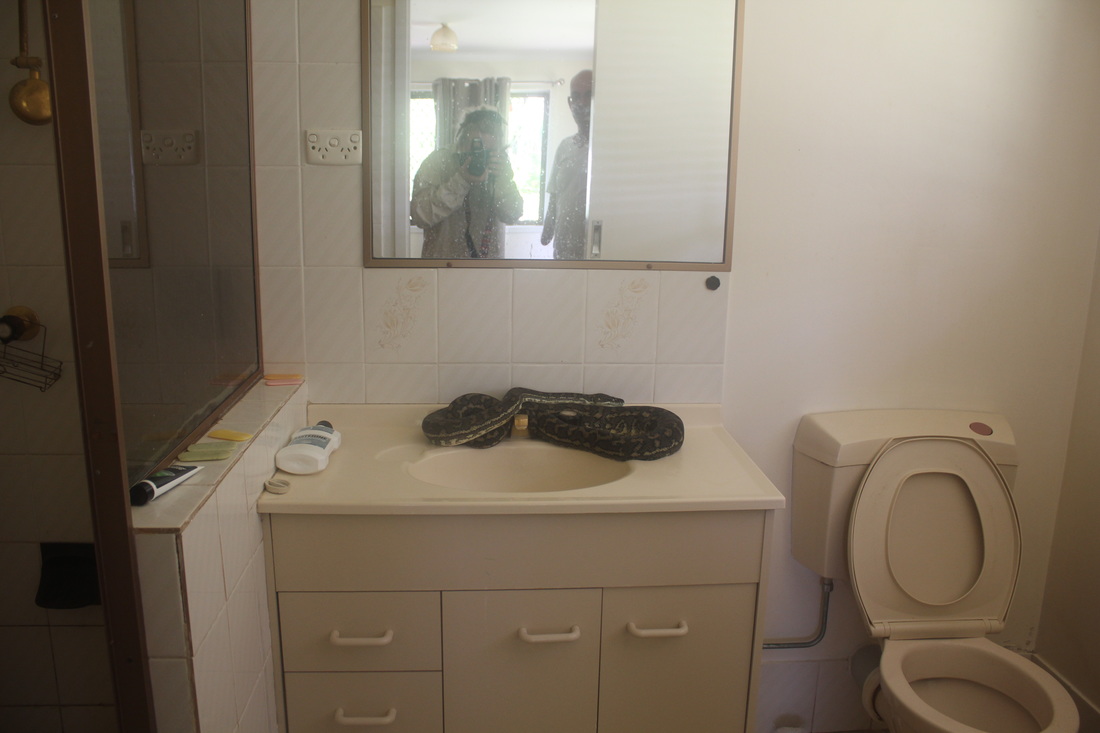 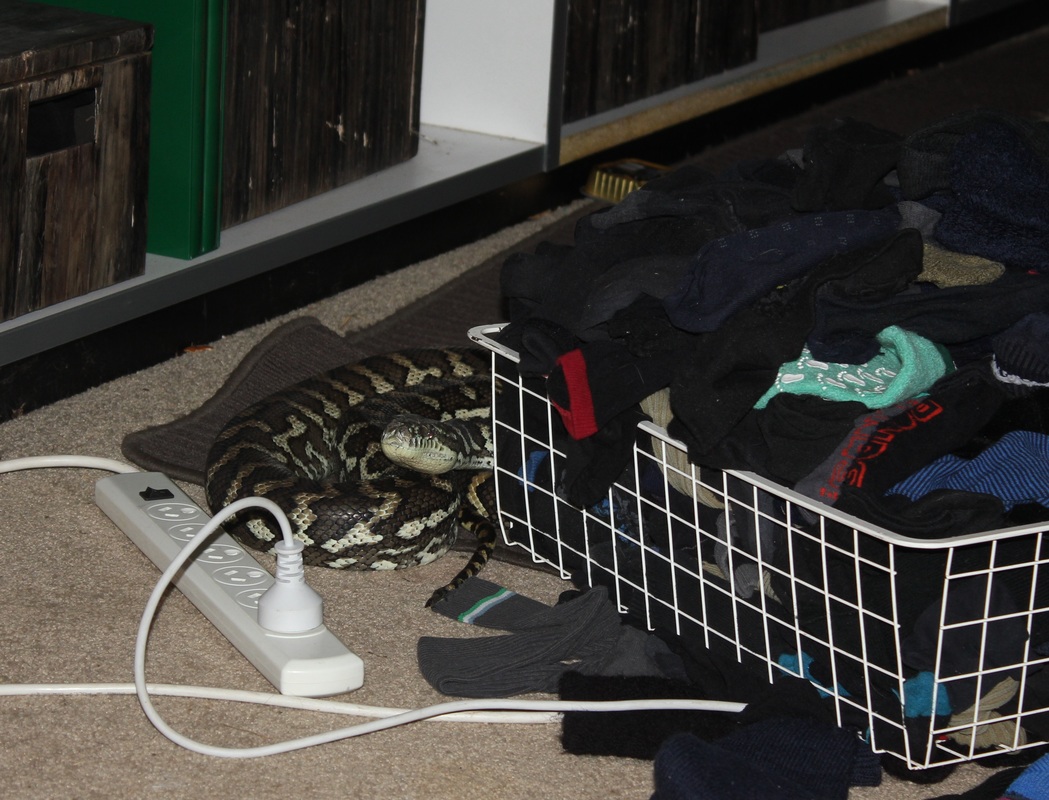 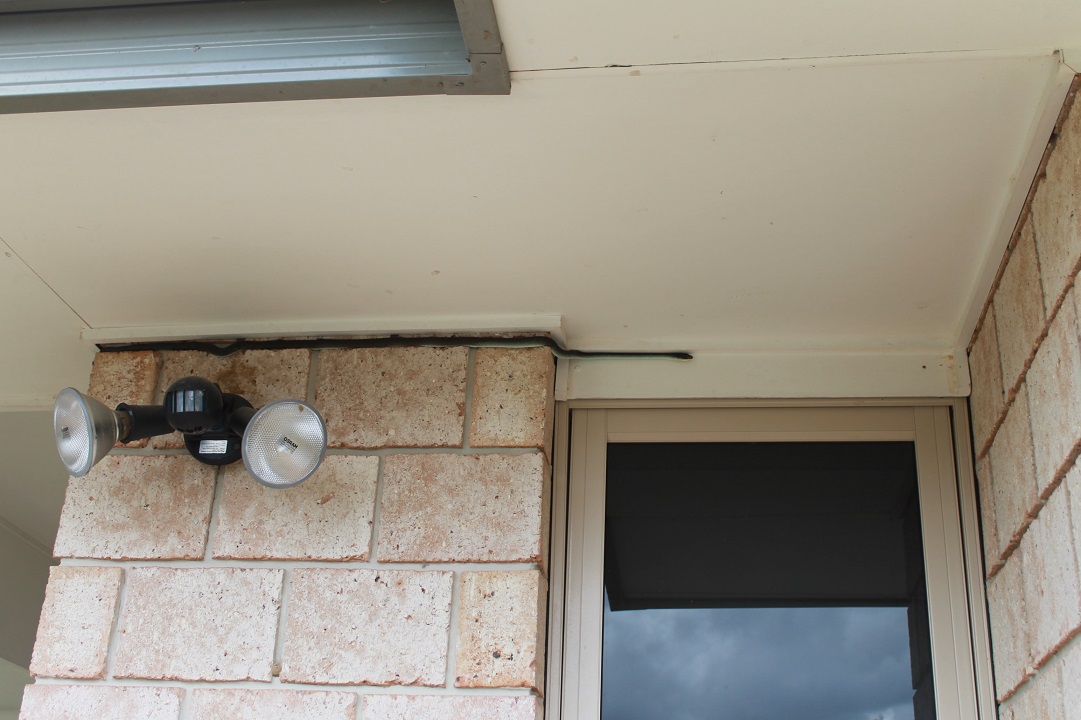 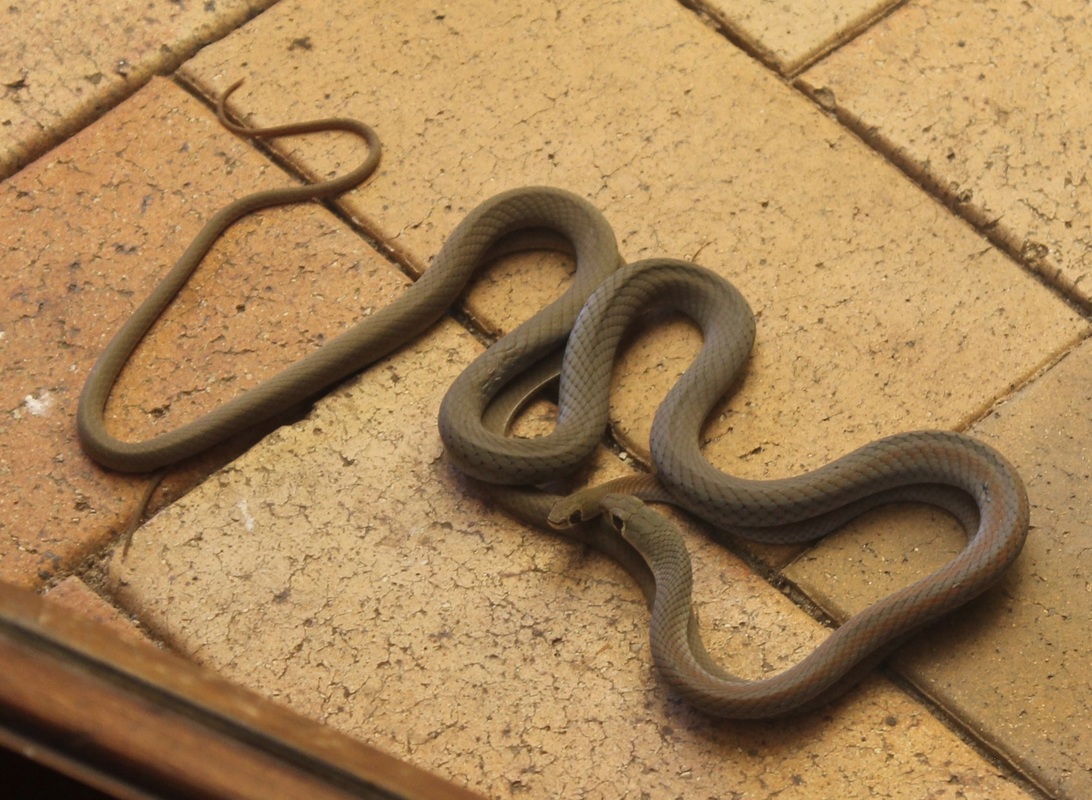 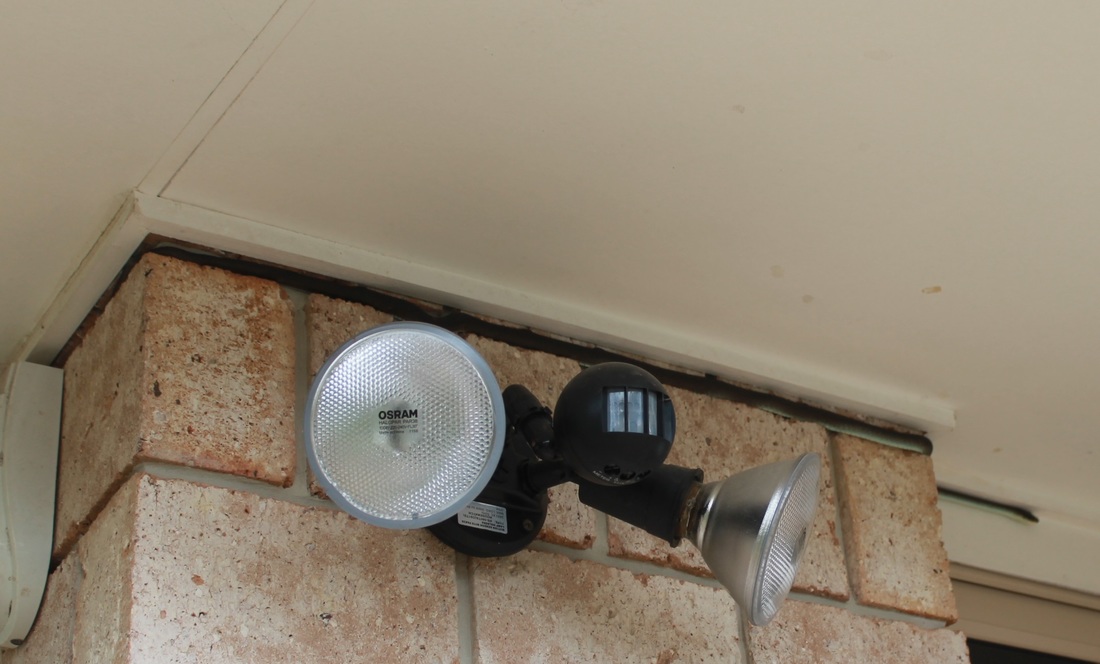 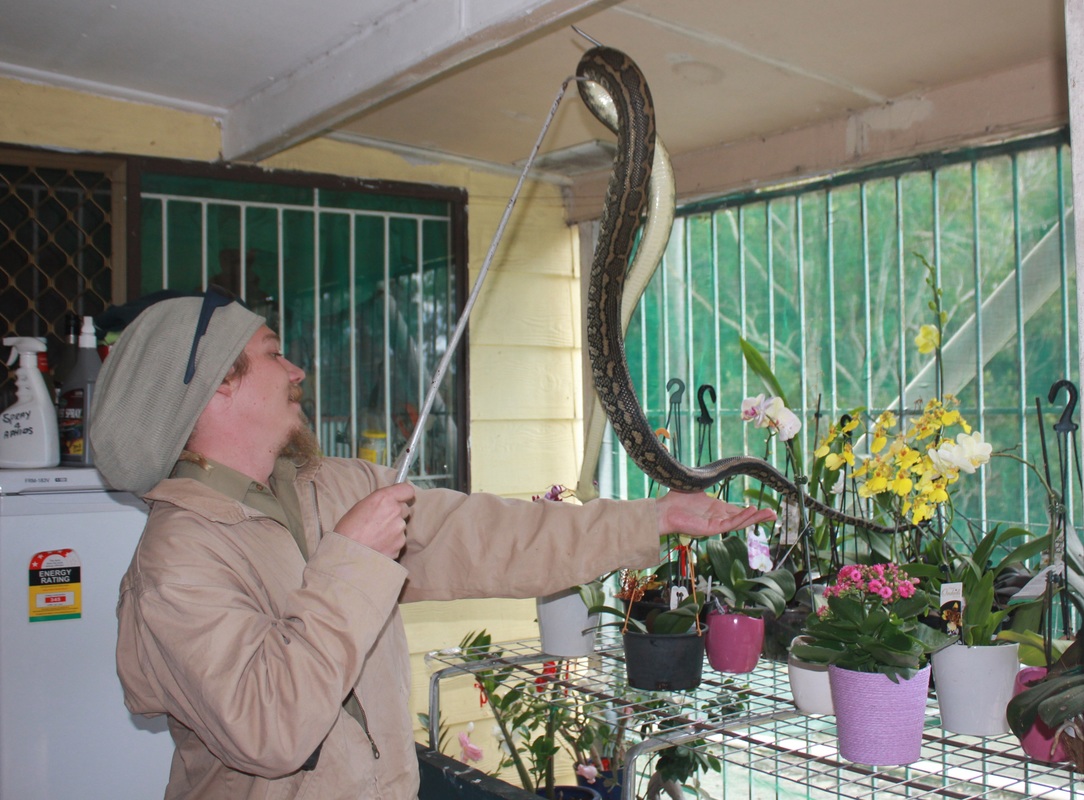 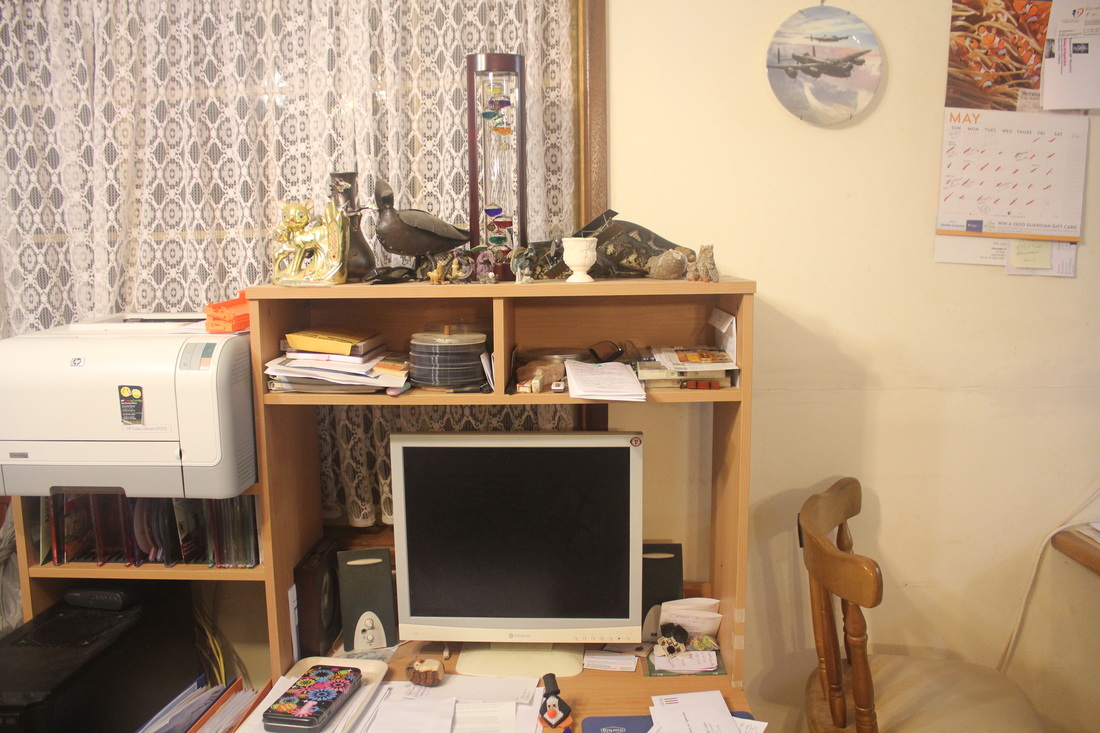 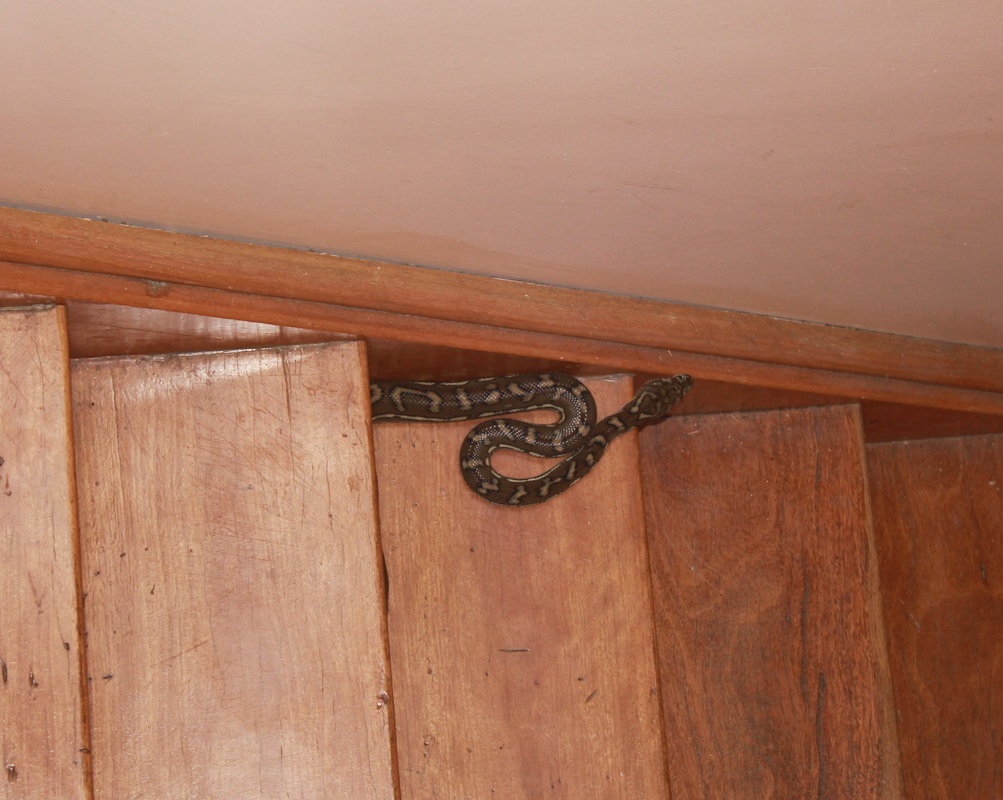 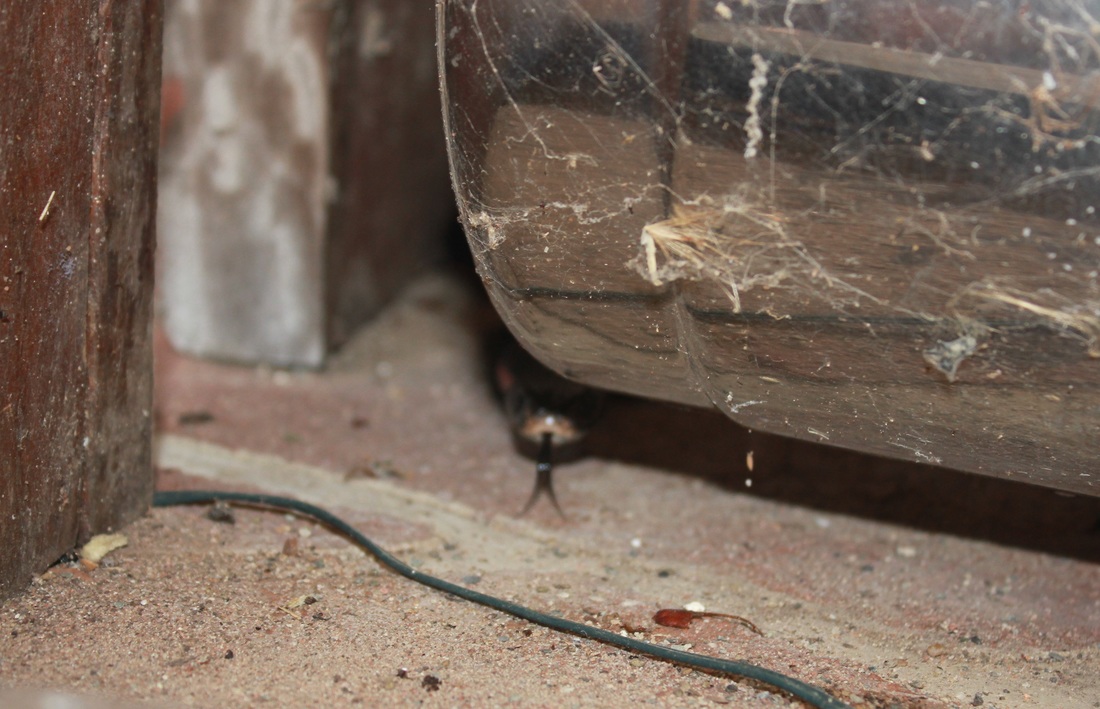 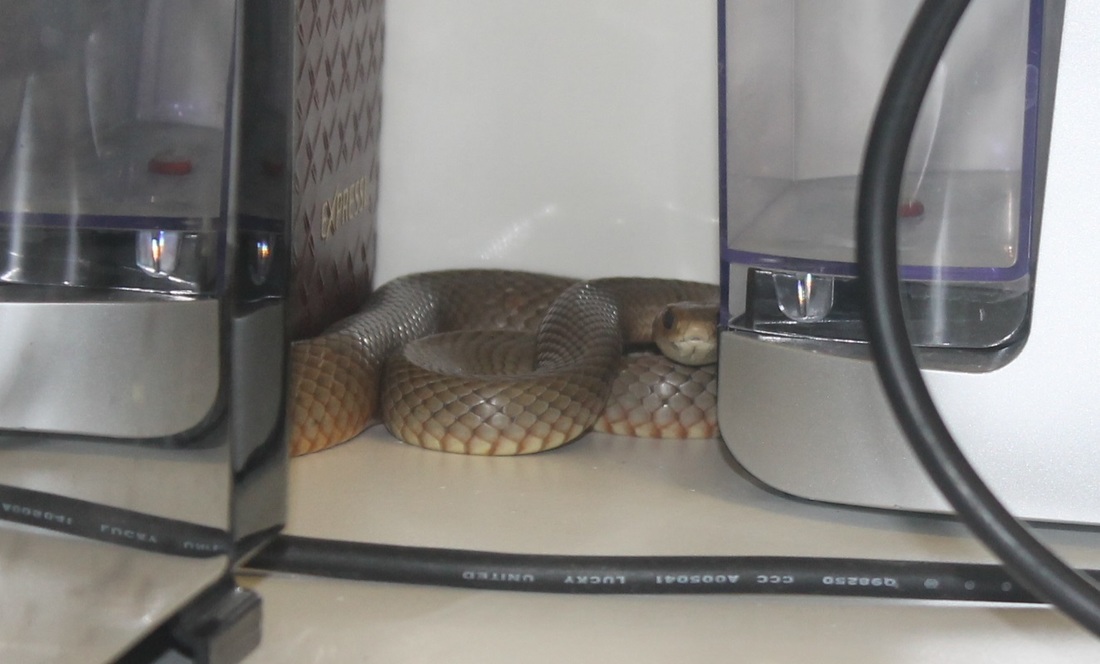 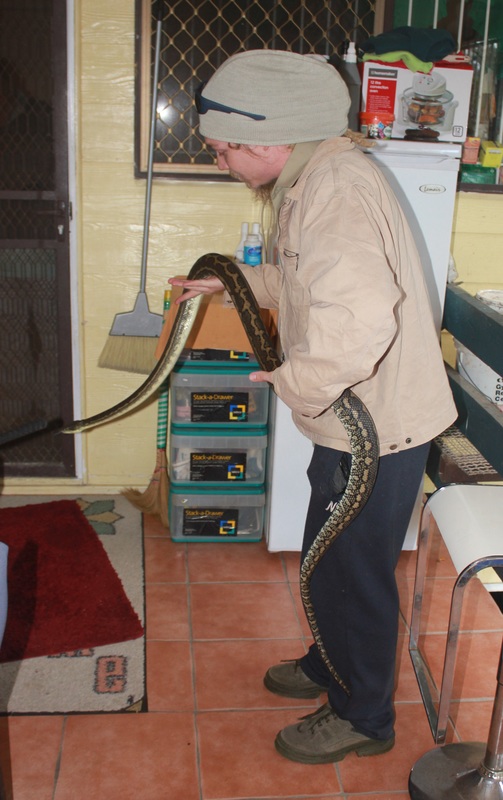 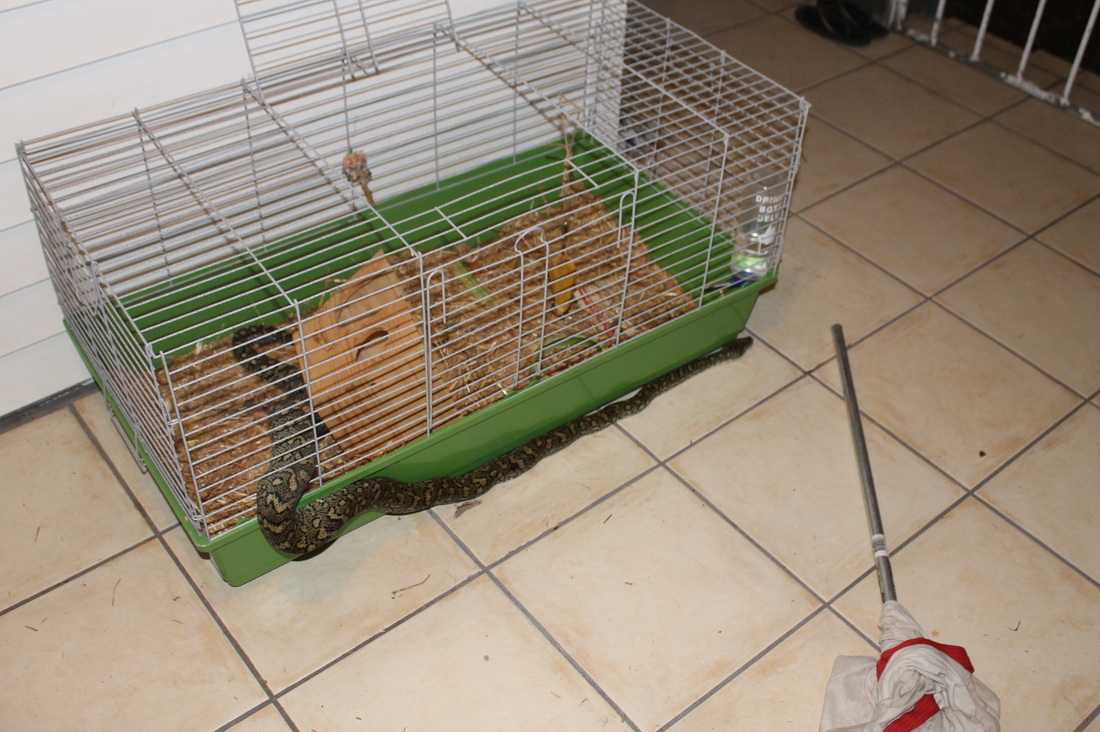 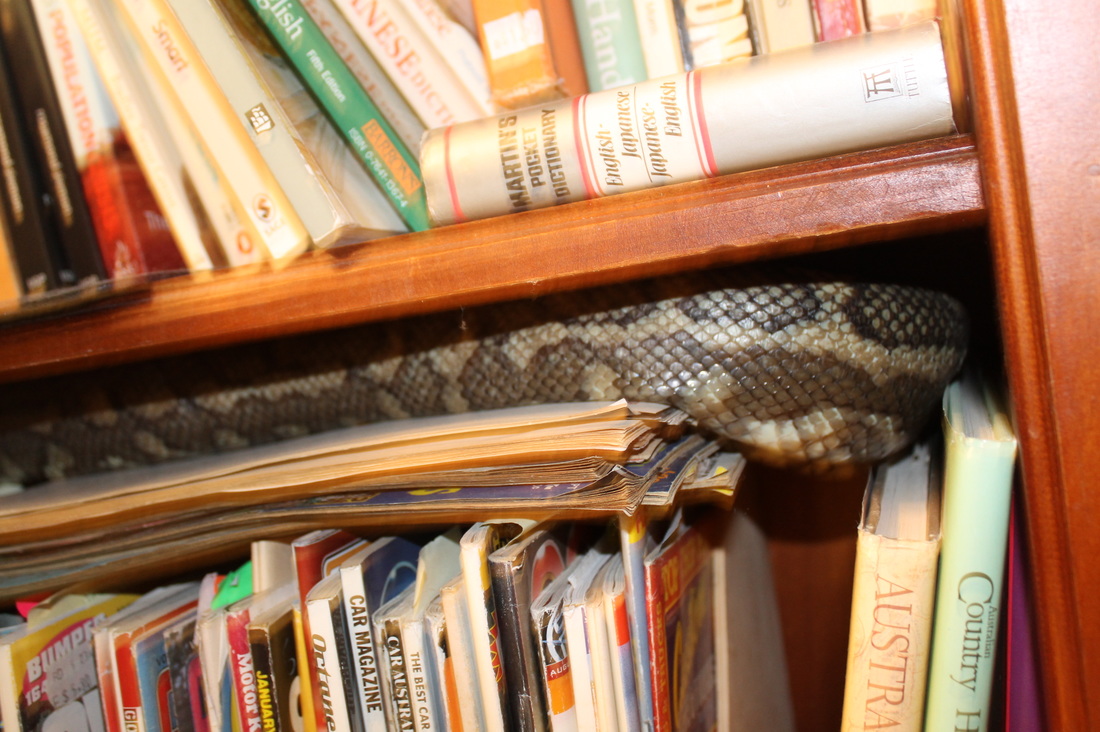 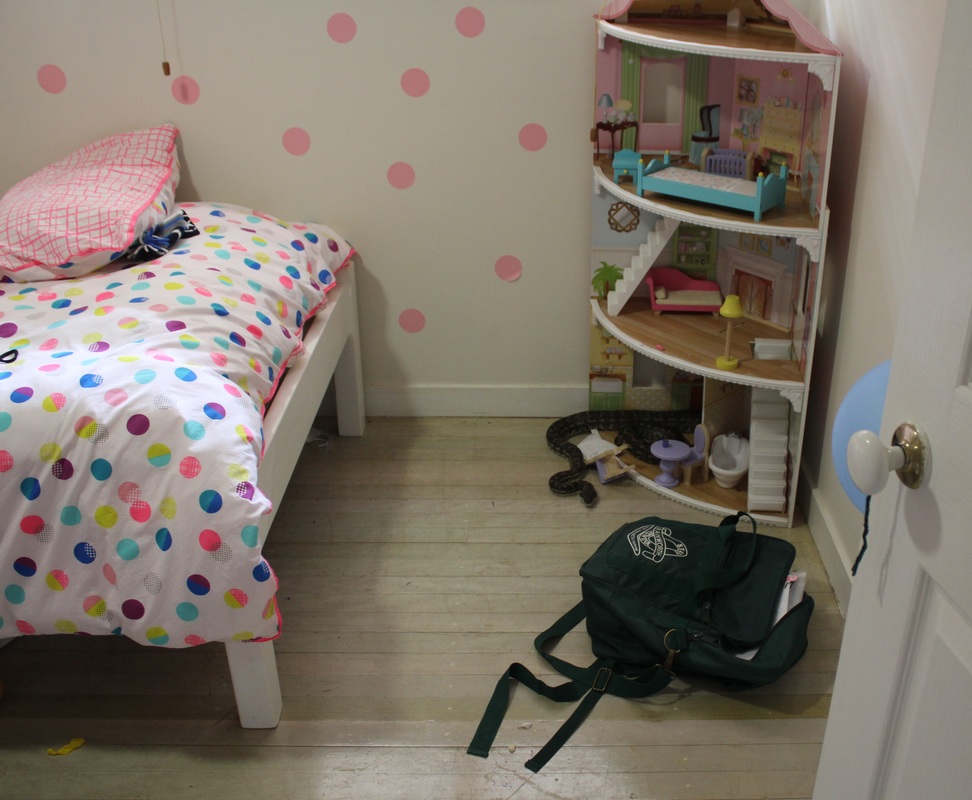 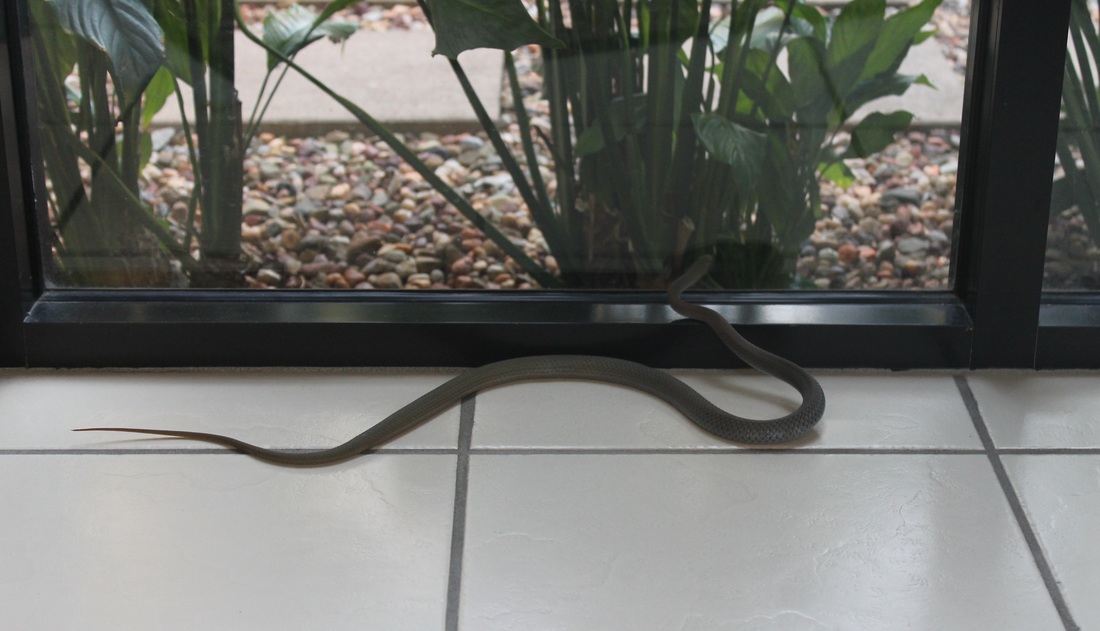 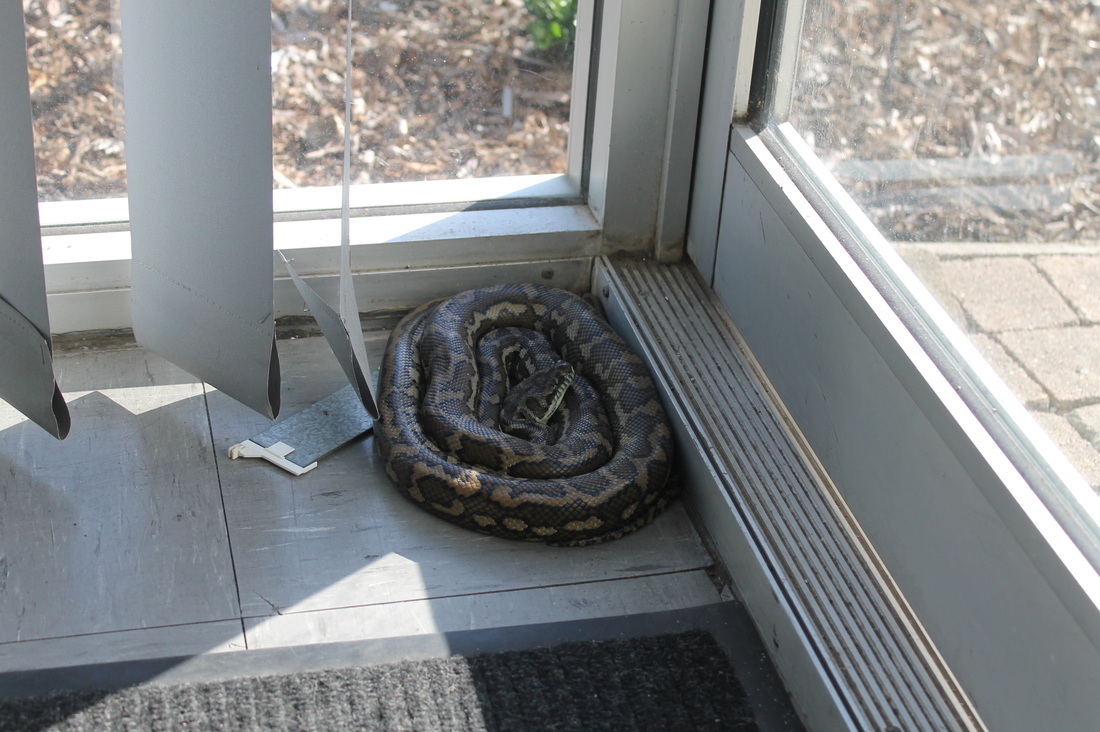 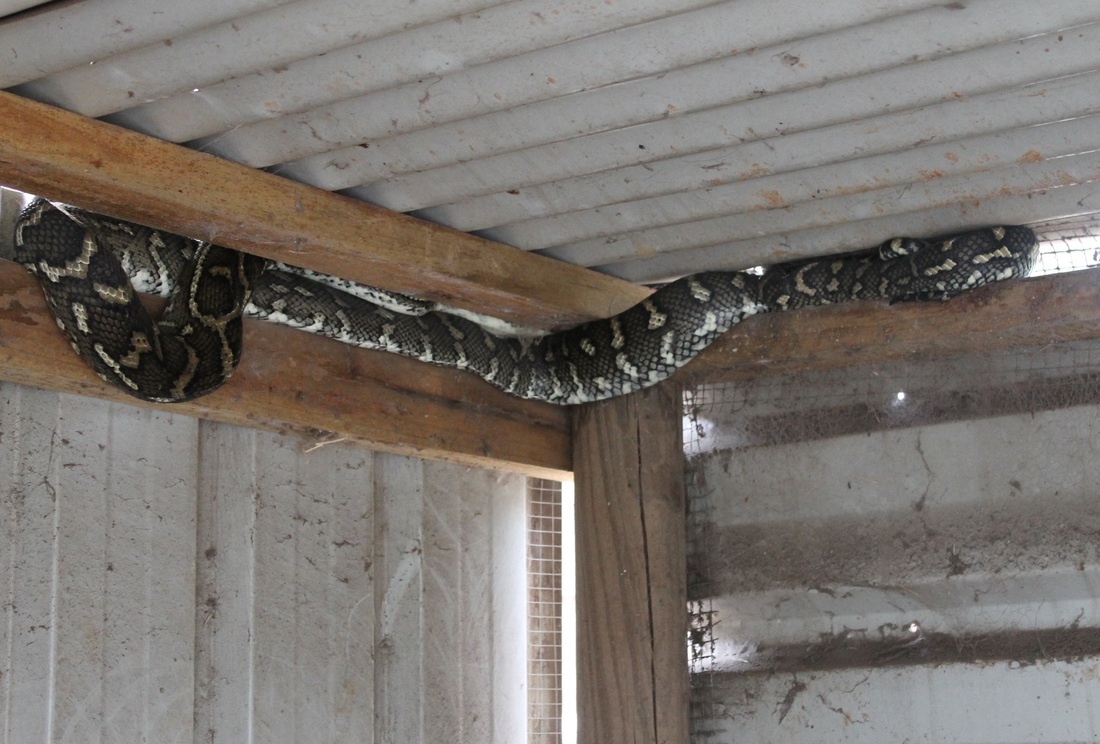 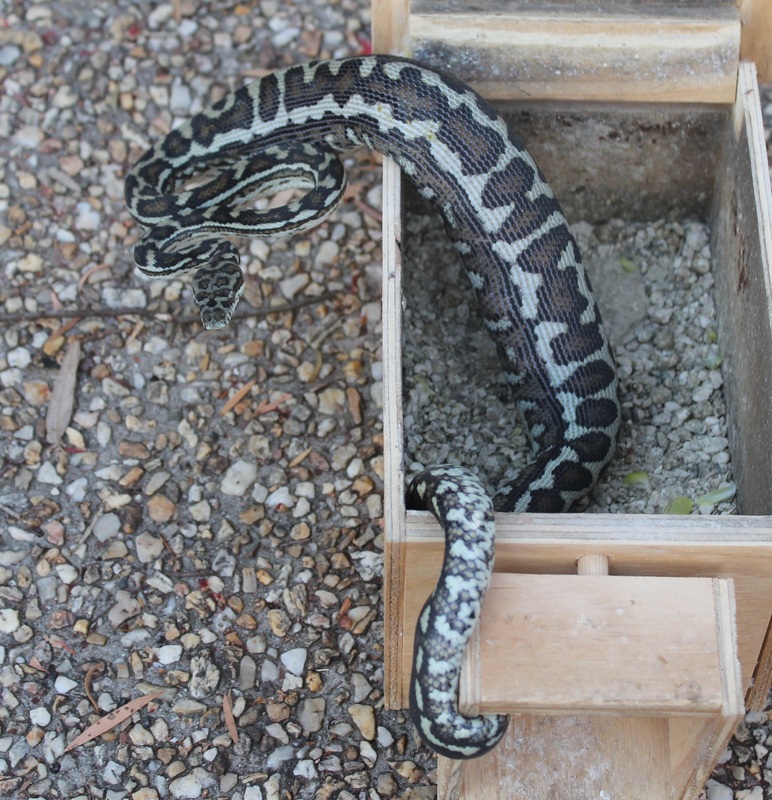 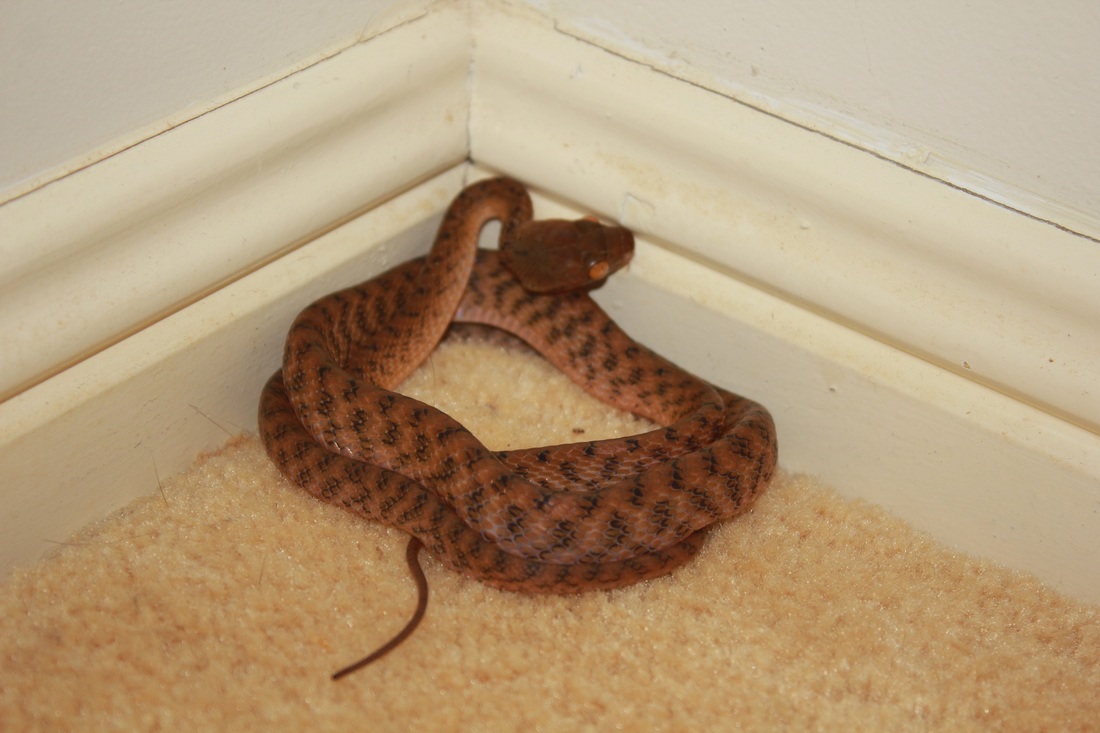 So, with snakes on the move, how can you minimize risk? We suggest the following simple rules to minimize your chances of snake interaction, and what to do if you do come across a scaly intruder in your home:

Under no circumstances should an untrained person attempt to handle/harm the animal. This is illegal and one of the main causes of snake bite in Australia.

While this all may sound alarming to some, keep in mind Australia’s extremely low snake bite and mortality rate. This is despite having the most powerfully venomous snakes on the planet and a large rural population that live alongside these wonderful creatures. A part of this can be attributed to snake education and awareness, as well as the phenomenal anti-venom research that occurs here, however it’s largely due to the nature of snake interactions in Australia. Our venomous snakes are usually large, alert, and quite timid, fleeing readily and often bluffing rather than actually biting in defense. We don’t have the abundant and diverse small vipers which occur throughout much of the rest of the world, ambush predators relying on camouflage to protect themselves and often striking at any threat that comes within range (nor do we have a largely third-world agricultural population directly interacting with them, but that’s another story). Our snakes almost always prefer to run than fight and will do exactly that if given the chance (NB the exception, Death Adders).

Finally, I’d just add that we have better eyesight, a better visual vantage point on the world, and a bigger brain, tools which allow us to be very aware of our surroundings, and simple awareness can always keep you out of harms way. No snake ever bit someone without being provoked or disturbed first!

So, Happy Spring 2015 everyone, enjoy yourselves and be snake aware out there! Here’s some spring activity for you all, male-male ritual combat filmed in a Brisbane roof space a few nights ago. Also, for fun, python in a toaster 🙂