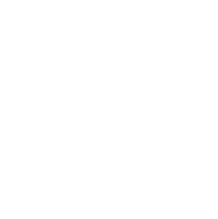 Our team is comprised of ecologists, zoologists, wildlife biologists and carers in south east Queensland. We have extensive experience in snake relocation and wildlife management, in both residential and in large industrial projects, up to and including the mining industry. We have a passion for conservation and work hard to provide you with the best snake catcher services and wildlife management solutions. 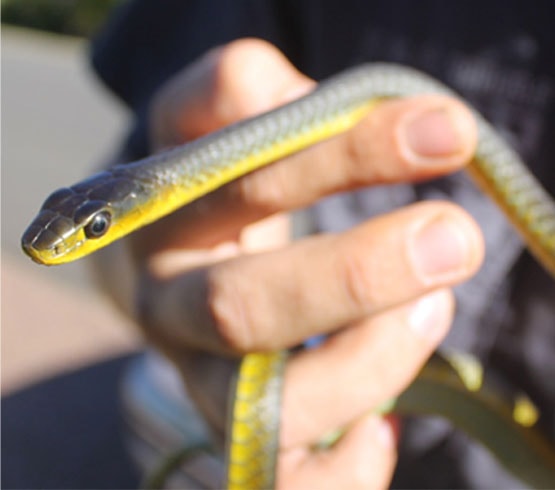 Please note, for the snake to be legally removed, it must present some kind of threat to pets, people, or property, rather than just being a nuisance. For instance, a non-venomous snake outdoors with no pets around does not present a threat, and should simply be viewed as an important and beautiful part of our local ecology.