A Brief History of Australian Snakes – Part 2. The Rise of True Serpents 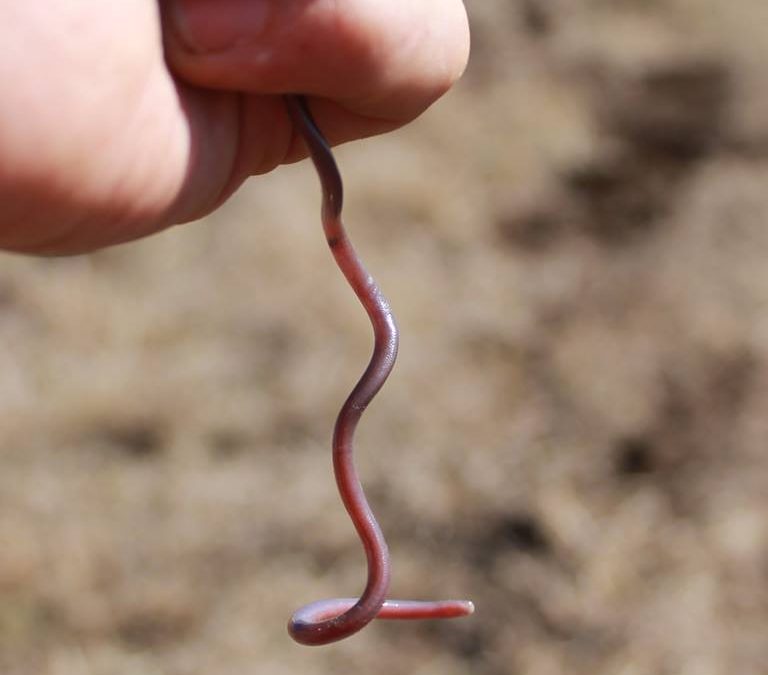 A Brief History of Australian Snakes – Part 2. The Rise of True Serpents

Imagine yourself walking through an open European woodland on a summer’s evening. It’s been a warm day, the sun is setting, and its at least 60 million years before present. The head torch, which you were wise enough to bring from the time machine to light your way, glints of some very small but smooth scales in the leaves littering the path ahead of you. You crouch and brush away the Paleocene leaf litter, revealing this little guy! 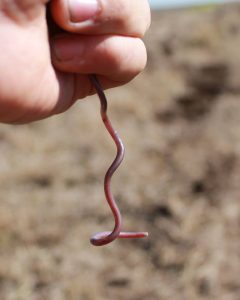